A decent Crown International offering, we kick off the summer season with this drama about a couple pals who embark on a road trip with their girls in a cool mobile home. One guy has just come back from Vietnam a bit loopy and the other is more straight and balanced. He's looking to get engaged and settle down with his "chick" but as we find out along the way his bud has plans to sabotage that. What the movie lacks in story and dialog is more than made up with production design, 70's galore with awesome clothes, vehicles, music and locations. Not a bad B-flick at all. 2.25 stars/2.75 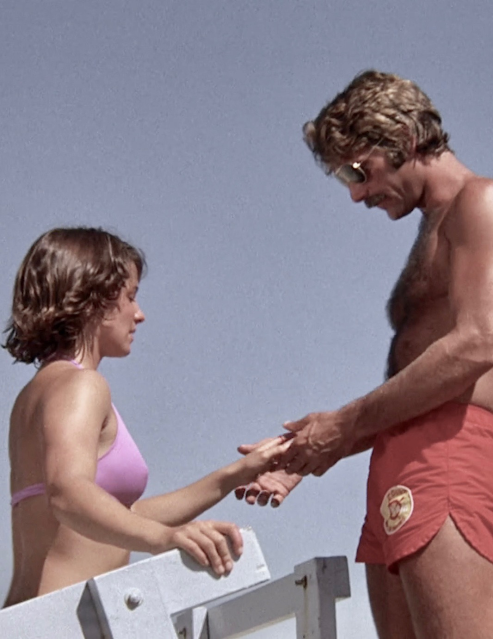 Kathleen Quinlan & Sam Elliot in 1976's Lifeguard
Six years with my Tommy's House Of Horrors blog and now four with B-Movie Gazette, this year marks the 10th anniversary for my great summer movies list. It's more of a gathering than a list per say but five movies that are summer themed and should be watched over the course of the summer. Looking forward to sharing this year's list with you all, TR
Posted by Tommy Ross at 10:06 AM No comments: 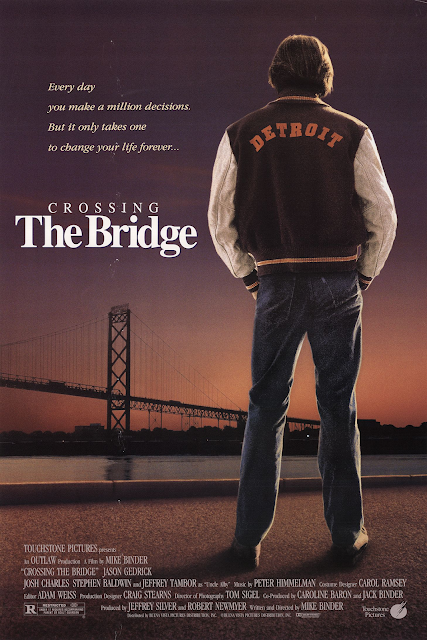 Hard to believe this one's coming up on thirty years old, holy crap, where does the time go? Oh yeah, watching movies! And this one is a long favorite about three pals growing up in Detroit, their escapades with a car they label "The War Wagon" and in particular, one night where crossing the bridge with a bunch of heroin in your spare tire just might not be a wise decision.

Binder's The Indian Summer, a movie he made before this but around the same era gets a lot more mention and accolades than this one, but this in my opinion is his masterpiece and certainly seems to be the one most associated with who he is as a person.

All three characters in the film have conflicts going on within their own personal lives and families but the War Wagon and their friendship keeps everything normal for them. Look for Richard Edson in one hell of a cameo as the drug dealer.

Pretty sweet early 70's soundtrack as well, the performances are all excellent especially Sedrick and Baldwin. A film I will never tire of recommending. 3.5 stars/5 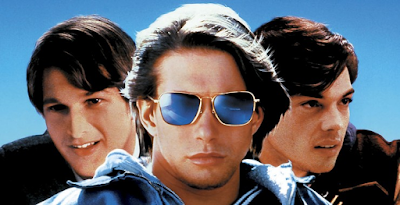 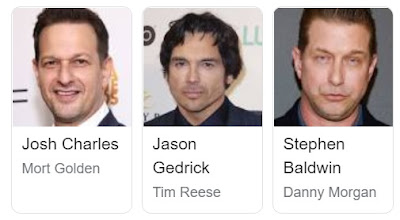 Posted by Tommy Ross at 9:05 AM No comments: 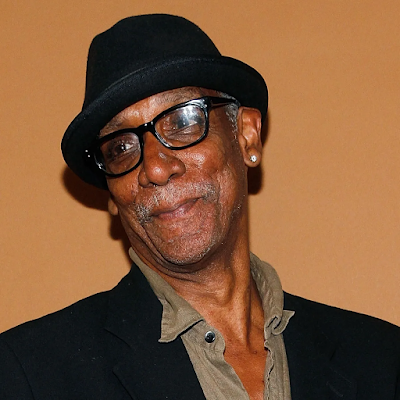 Amid all the hubble bubble of last year's pandemic, election and protests, it may have been hard to notice we also lost a great actor who was gunned down in Atlanta, shot in the back multiple times by someone almost one-third his age. Very little is known about what happened or the cause of the altercation except that the two had some sort of  argument or conflict inside a store hours earlier. The 30 yr old suspect was eventually arrested.

Funny as shit in Red Hook Summer, downright scary in Clockers, Byrd starred in a total of seven Spike Lee movies and was also a Tony-nominated Broadway vet. Tonight we pay tribute to his great work and while he may be gone, thanks to a little something we call cinema, we can pay him a visit in a lot of different ways. Vaya Con Dios, Mr Byrd! 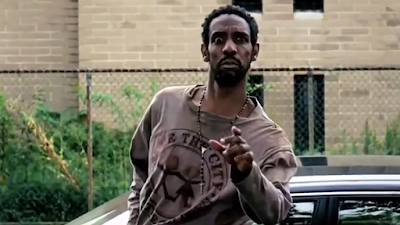 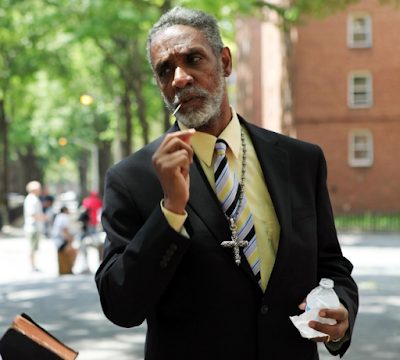 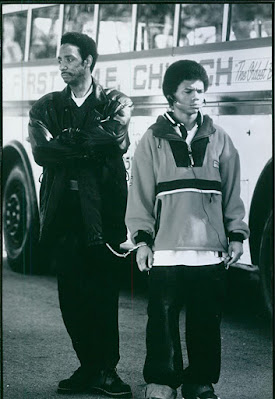 GET ON THE BUS
Posted by Tommy Ross at 4:06 PM No comments:

THE MUSIC OF CHANCE (1993) - OBSCURE INDIE STARRING JAMES SPADER & MANDY PATINKIN AS CARD PLAYERS WHO LOSE AT POKER AND ARE FORCED TO BUILD A WALL WITH 10,000 STONES! 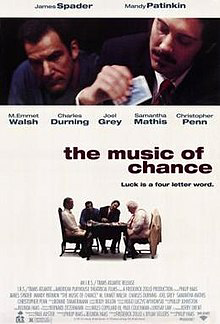 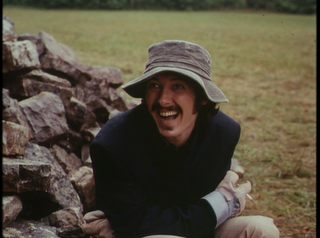 James Spader in one of the best performances of his career.
1993 was a stellar year for movies with now considered classics adorning our shelves like The Fugitive, Falling Down, Tombstone, and The Firm to name just a few. But tucked away in the far reaches of the indie world was this golden nugget of a film starring an incredible acting ensemble of James Spader, Mandy Patinkin, M Emmet Walsh, Charles Durning and Joel Grey. The plot is as simple as what I wrote in the headline but this is a film and story that operates on several levels for those looking for deeper meaning. The folly of gambling, separation of economic classes, running from unresolved issues, the alienation of the ultra rich are all woven beautifully into the film. Spader is off the chart, it is absolutely one of his greatest performances. M Emmet Walsh, who seemingly found his way onto every feature ever made, gets more screen time than any other thing I've ever seen him in and he's terrific as the schlep assigned to supervise the two losers building the wall. The film is currently out of print and hard to find, the DVD is going for $150, VHS should be valued at 30 minimum and if you can find it any lower and are into that format, I would jump on it. 3.5 stars/5 Probably not destined to become available in the streaming world.
Posted by Tommy Ross at 11:03 AM No comments:

5 Stars - Only awarded to the precious few.
4 Stars - Excellent, see by all means.
3 Stars - Very Good, you should like.
2 Stars - Fair, like a frozen dinner.
1 Star - Poor, like a spoiled dinner.
ALL B-MOVIES, DRIVE-IN MOVIES AND TV MOVIES HAVE A MAX AWARD OF 2.75 STARS.